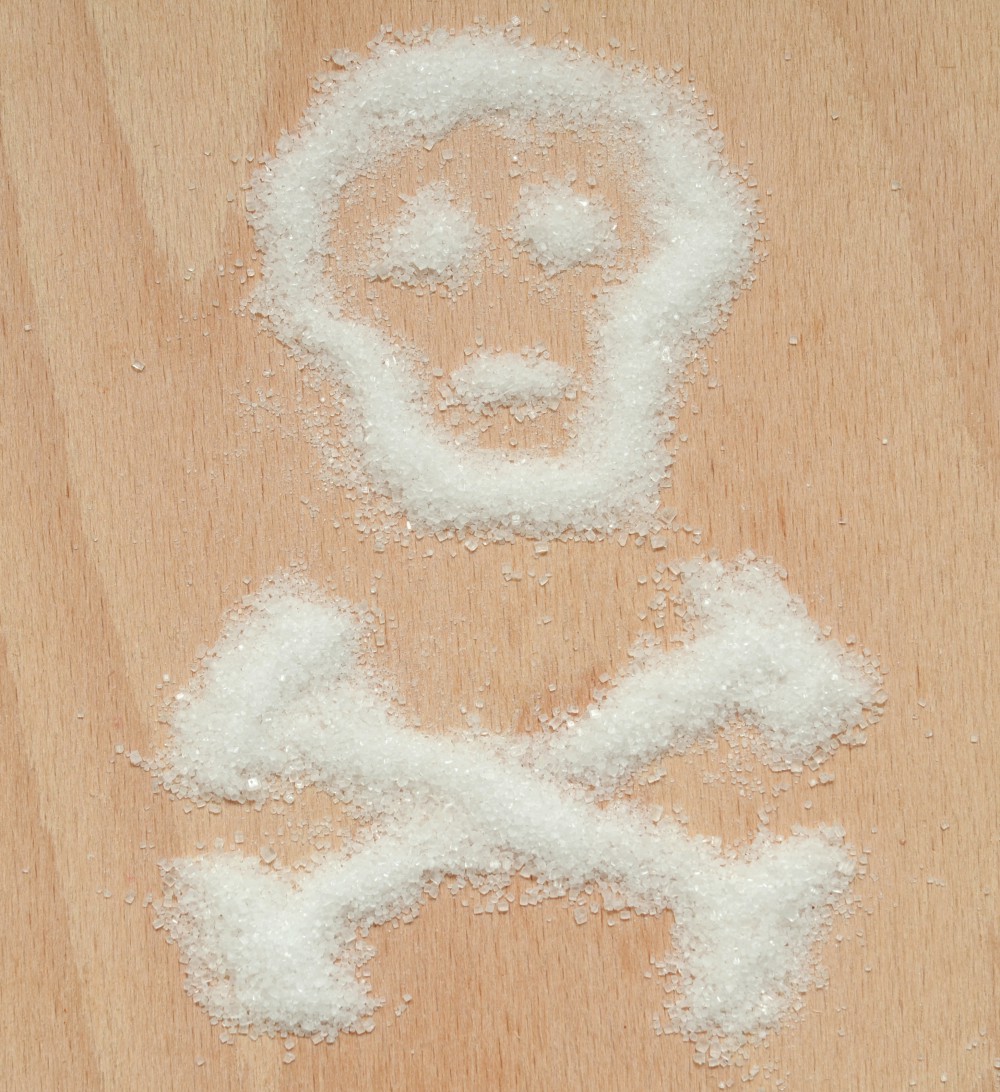 If you’re like me, when you hear the words ‘high fructose corn syrup’ mental images of medieval gluttonous feasts pop in your head. HFCS has gotten a bad rap in the health business, but I haven’t really done any research about why. I know the negative impact sugar has on my body, and avoid that with conscious intention. I avoid HFCS not because I know it’s bad for a fact, but because I’ve been told it’s unhealthy – even worse than sugar. And I believed it.

How dopey is that? I mean, maybe it isn’t bad for me at all.

So I gathered my 3X5 index cards, highlighter and notebook, walked to the library and started browsing the card catalog.

Not really. I sat on my couch in yoga pants and a t-shirt and googled it. As if.

A video from the American Chemical Society made things both more clear and confusing in a way only science and math can. Bottom line, although HFCS is processed very differently, the composition is similar to sugar. Here’s how it’s made:

2.     Corn starch is broken down into corn syrup.

3.     Corn syrup is sweetened by alternating the proportions of glucose and fructose.

Both sugar and HFCS are made up of fructose and glucose, but the proportions we see in products containing HFCS can vary depending on the product – if the soft drink wants to be sweeter, mess with the fructose and glucose levels. By contrast, sugar is made of equal amounts of glucose and fructose.

Both substances work the same way in our bodies by sending the glucose and fructose into our blood stream. Glucose energizes our cells, while fructose is involved in cholesterol and glycogen (energy storage) production in our livers.

When comparing sugar and HFCS, the video states “The scientific consensus is that there’s almost no nutritional difference between the two.” All sweets affect metabolism and confuse our brains by crossing signals responsible for feelings of hunger and fullness. Additionally, high levels of fructose, no matter if from sugar or HFCS, are responsible for liver damage, obesity, diabetes and heart disease, among other things.

Because it’s only been around 40 years or so, long term effects of HFCS aren’t yet known. But here’s why it’s getting a bad rap; many folks believe, whether led or assumed, that HFCS is the safe alternative to sugar when in fact the impact on bodies is at least the same.  It’s still fructose and glucose, and it’s not safe at all. And, my research also turned up dozens of sites claiming that HFCS was not processed the same as sugar and is actually more damaging.

Like Monica says, sugar is the devil. No matter if it’s dressed up, split apart, given a fancy name or funded by the government, it does damage to our bodies in ways science is only beginning to understand. HFCS isn’t a wolf in sweet or sheep clothes. It’s just a wolf. 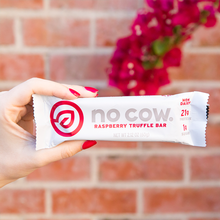 i’m obsessed with protein bars, i’ll admit it! i mean, doesn’t a label from whole foods that’s pretty and KIND mean that it’s so good for me?! nuts, chocolate, crunch? yes please, i’ll have 10. oh, wait.. are we talking a balanced snack, quick mini meal or a CANDY BAR?…. clever marketing makes us FEEL good about buying crack bars, i mean protein bars. how many grams of sugar, protein and fiber? soy… i digress. ugh so overwhelming. i hear you. this is it. no cow. no bull. no whey.™  i'm obsessed with these! they're delish (for real, i'll take 10 of these!) klean and packed with protein. shop for them here and take 20 percent off your first order with my code monicak20. take advantage of the coupon and stock up!
> Read Full Post 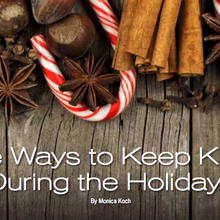 five ways to keep klean during the holidays

Naturally energy boosting foods can give you the long-lasting energy you need to take back your day. Try making these small changes and see big boosts of energy.
> Read Full Post 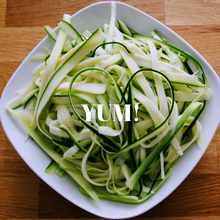 beat the bloat, feel your best

What does it mean to be a healthy woman? You've probably heard a million tips...how do you know what is actually true?
> Read Full Post
< Back to all posts