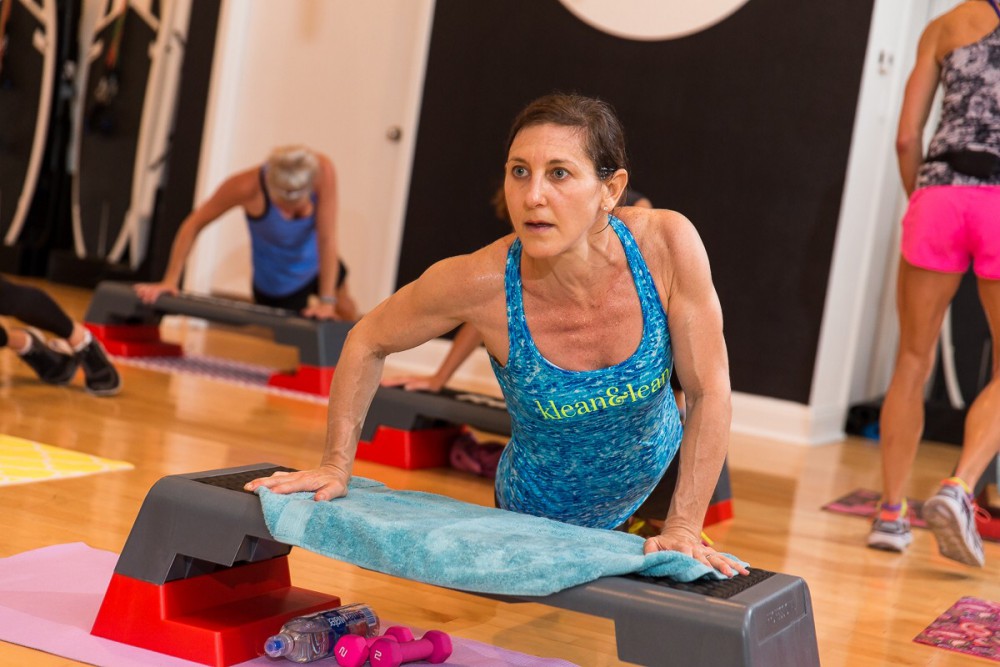 I know a few things about Monica for sure. One, there’s not a fake thing about her; two, she works harder in one day than I do in a decade; and three, she surrounds herself with the goods – solid, strong people and loving, caring relationships.

Take Sally King, for example. When Monica and I sat down to talk about Sally, her usually high energy shifted and calmed. Here’s a bit from that chat, in Monica’s words.

I met Sally at Shaw Park Pool ten years ago when our kids were playing together in the baby pool. There was just something about her that drew me to her.  I can’t tell you exactly what it was, but I just had this feeling and I wanted to go talk to her. Physically, I could see she was fit and I had just started teaching my outdoor boot camp in Forest Park.  So I went over to her and started a conversation.  I was so nervous.  As soon as I started talking to Sally, I relaxed and knew  there was just something about her.

I introduced myself and we started talking. She told me she ran with her dad on Saturdays and invited me to join them some time.  I told her about my boot camp and gave her my card.  She came to my class and she has never stopped coming.  Fast forward ten years and she’s not only one of my best friends in the whole world, our girls are best friends too. There was just something about her.  I was drawn to her; I love her. She is one of a group of ladies that became close because of the boot camp.

Sally loves to run; she can run like no one’s business.  A group of us from the Forest Park boot camp started running together on Sundays. We wouldn’t even know how far we ran or what our time was; it was our time together. We talked the entire time we ran.  The joke was that as long as we were running Sally would give us therapy for free (she is a licensed therapist). It was amazing – just amazing.

In early 2014 I noticed something was off – she was putting too many miles in and her hip started bothering her. I noticed that she drug her hip behind her a little and we decided she needed to dial it back a bit, but her hip didn’t get better.  In class it looked as if her hip wasn’t responding, kind of like it wasn’t connected to the rest of her body. I would ask her about it and she would kind of blow it off, say ‘Yeah, it kind of hurts; maybe I need new shoes.’ This woman has never complained a day in her life. Something was wrong.

In May of 2014 Sally went to an orthopedist and found that she was born with a hip that faces forward a bit and had basically blown all the cushion out of her hip joints. So now she is bone to bone, no cartilage. Sally had never had pain in her life, has never taken a pill for anything.  And Sally loves to run; it’s her outlet and her medicine. She was 42 years old - she didn’t want to stop running, and I can’t blame her.

The doctors suggested she cut her miles down and she did. We all held her accountable and it killed her because she was missing out on our runs.  That time was when we would all connect. The dynamic changed, and it was so hard for her. She knew we were still running and she couldn’t.

It took Sally about a year to accept her diagnosis. She was pissed, and I don’t blame her. She tried stem cell cartilage rejuvenation, and a couple other things, but her hip continued to get worse. It was bad.

Three weeks ago Sally made the decision to get a hip replacement. This was a huge decision for her.  This woman is busy.  She has two teenagers, a husband with a very busy work schedule, her own therapy business, volunteers at her kids’ schools all while being an amazing mother, wife, daughter, friend, sister and aunt. I mean, she works her ass off. Her determination is strong, but her job of taking care of herself sometimes just goes to the wayside. But now she’s taking care of herself and I couldn’t be more proud.

She’s getting her hip replaced on June 22nd and she’ll run again. She continues to do yoga and she does my classes and has learned how to listen to her body. She didn’t always listen to her body but she learned. She moves it every single day, no matter how busy she is.

I couldn’t be more inspired by someone who accepted it, took it, did what she could do, tried all the therapy she could and when it didn’t work, she did what she was most scared of doing. She’s getting a new hip and she’s moving on. How inspiring is that? 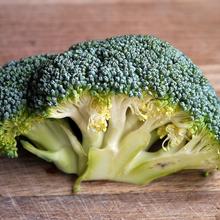 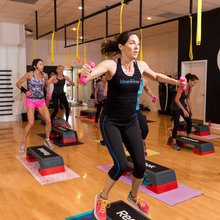 by Risa Brown It was about nine years ago that a friend of mine finally convinced me to go to an outside boot camp in Forest Park at 8am on a Saturday morning…what????  8am on Saturday morning?  Ok fine, I will give it a try, I work out, heck I even worked out with a trainer for a short while.  I was fit…I was not scared…my biggest fear was getting up in time to make it there by 8am!  Well, that should not have been my biggest fear!  I got there and met Monica, she is not only gorgeous and has an amazing body, but she was friendly and immediately made me feel comfortable.   Boot camp started and I was still not scared, I already made it there.  Then we were told to run up art hill as fast as we couls because, “it is not a race, but don’t let that bitch beat you,” and then we were to recover by jumping rope.  What?!?!  In my mind you recover by sitting down and having a drink.  Monica taught me about active recovery, she taught me that when you feel like you are going to puke that is when change is happening.  She also taught me that my body is able to do much more than I would have ever thought.   After my first class, I was hooked.  I was not only hooked on the great workout, but Monica created a group of women that were so supportive, welcoming, fit and funny.  These women became some of my best friends.  They started out as my “workout friends”...and now they are my lifelong friends that have helped and supported me through some of the hardest times of my life.   Oh, wait, I am supposed to be writing about group fitness classes…going to Monica’s classes gave me the confidence to try other classes.  I love the camaraderie. Having these people around me makes me want to do my best.  I want to be the person in the class who helps to keep the energy going…so it motivates me to keep going even when I may want to quit…I don’t want to let my classmates down.    Monica does not do her classes as Forest Park anymore, now she is at Core3 Fitness, still kicking ass, but with air conditioning and sans the bugs!  I look forward to going to klean&lean cardio fit camp to see friendly faces and catch up, as well as meet new “work out friends,” oh yeah and to get my butt kicked…as Monica says, “this time is for you, get out of your head.”  She is right, it works and I always leave class feeling so much better than when I got there!
> Read Full Post 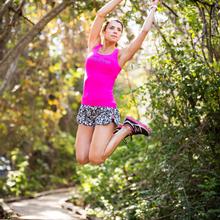 get out of your comfort zone

to learn that i was diagnosed with RA about a year ago was, to say the least, depressing and scary.  when i saw scans of my hands and feet with erosions on most knuckles, i was so scared of what the future was going to hold.  my crazy mind went to a dark spiral.   i initially tried to control my symptoms and pain through diet with no avail.  upon hearing my doctor's strong "advice", i agreed to take the heavy hitting drugs to help stop the progression of my disease.   my body feels best when it's MOVING, so that's what i do. somedays are easier than others but i ALWAYS feel better after a good sweat. weekly workouts consist of weekend runs with my bffs, DOING everything in the classes i teach, bikram yoga three times a week, and one day of NOTHING. i have practiced bikram yoga for the past nine years. i am addicted. my body CRAVES it as well as my mind.  I've come to realize i would NEVER be able run and jump around without the healing it provides. i am forever grateful.  the class is hot, there are a lot of rules, you do the same 26 postures every single time, and it's incredibly challenging.  it's a never ending PRACTICE of moving meditation on your breath.  bikram heals from the inside out.
> Read Full Post
< Back to all posts